Liquidity Risk, Bank Networks, and the Value of Joining the Federal Reserve System 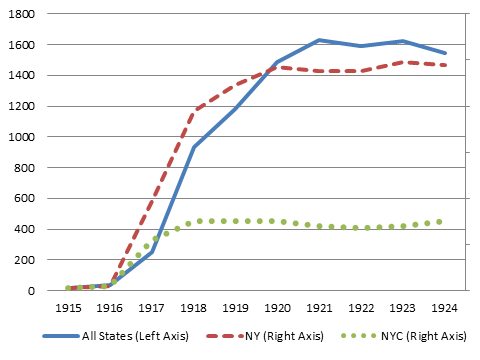 The Federal Reserve System was created to reduce risks related to seasonal swings in loan demand and to stabilize fluctuations in interest rates. Many state-chartered banks chose not to join the system because of the cost of the Federal Reserve’s reserve requirements. The inability to attract many state-chartered banks created indirect access to government protection (lender of last resort) without federal regulation. (Working Paper no. 15-05)