Reducing Moral Hazard at the Expense of Market Discipline: The Effectiveness of Double Liability Before and During the Great Depression 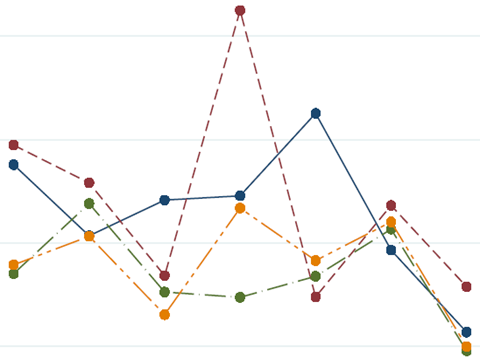