Market Liquidity and Heterogeneity in the Investor Decision Cycle 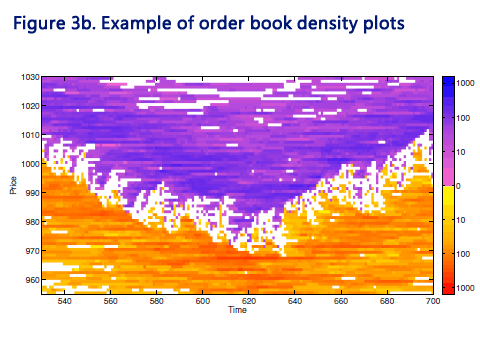 This paper presents a model of market liquidity in which those who need to sell come into the market with a greater need for immediacy than those who are willing to buy. This is a critical market dynamic behind the illiquidity that arises during market dislocations and crises, when some are in forced-selling mode while others are hesitant to come in and take the other side of the trade. (Working Paper no. 15-03)

During liquidity shocks such as occur when margin calls force the liquidation of leveraged positions, there is a widening disparity between the reaction speed of the liquidity demanders and the liquidity providers. Those who are forced to sell typically must take action within the span of a day, while those who are providing liquidity do not face similar urgency. Indeed, the flurry of activity and increased volatility of prices during the liquidity shocks might actually reduce the speed with which many liquidity providers come to the market. To analyze these dynamics, we build upon previous agent-based models of financial markets to develop an order-book model with heterogeneity in trader decision cycles. The model demonstrates an adherence to important stylized facts such as a leptokurtic distribution of returns, decay of autocorrelations over moderate to long time lags, and clustering volatility. We show that the heterogeneity in decision cycles can increase the severity of market shocks, and even absent a shock can have notable effects on the stochastic properties of market prices.